Biologically, this sample is worth at least 10 times more than Sample #1 due to the presence of the pith. 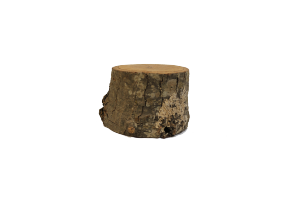 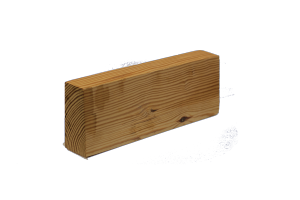 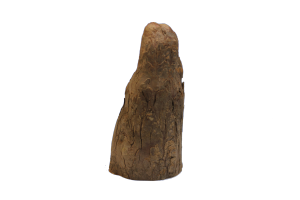 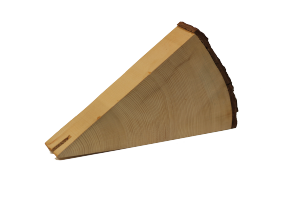 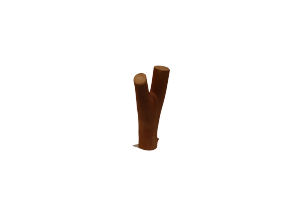 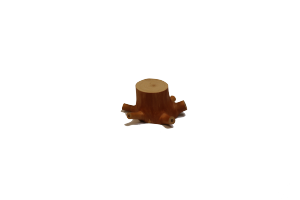 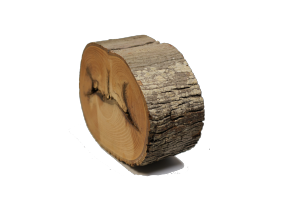